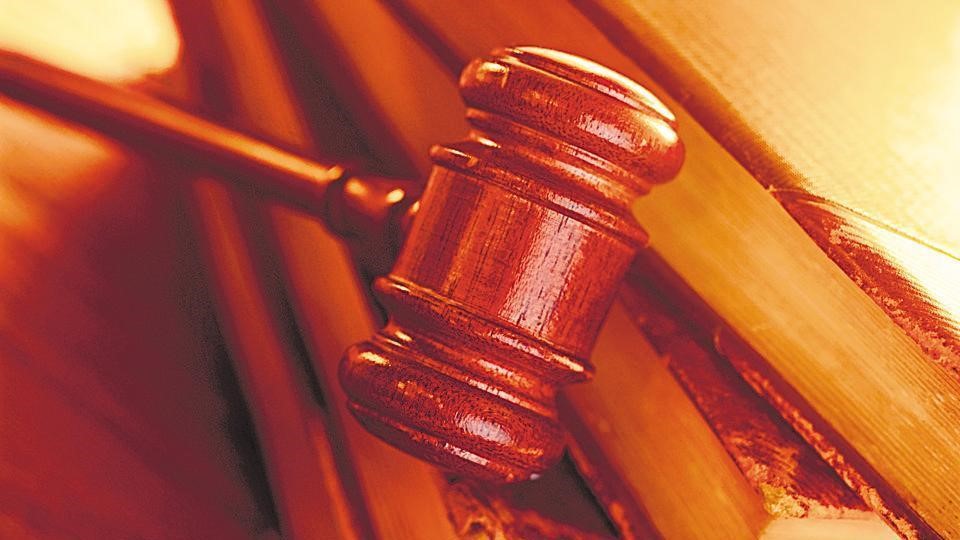 Rape is a violation of human rights which results health consequence including physical, psychological, and emotional and a serious loss of dignity and respect. In social aspect, it causes a lot of problems which have an impact on the security, economy, and the health of the community; Rape is one of the most common violations against women and Children’s rights. Somaliland was one of the lowest rape cases in the previous time; however, there is an increase of rape cases in the last decade.

Women and children are most groups who are at high risk and vulnerabilities to be raped, in the most cases of the rape occur in where their low security, including IDPs, rural area, some villages in the cities, it’s also reported the majority of rape victims are young and old women.

The problems of the rape (sexual violence) have social impact on the dignity of the victims, its strained relationships with family, friend and intimate partners, it creates less emotional support from friends and family, creating discrimination of victims and it also enhance community’s hostility and minimize their integration,

Somali community have traditional rules to solve the internal problem of the society, but in terms of issues of the rape, traditional rule (Customary law) is the most common rules they use as conflict solution of the rape issue to achieve quick resolution and peaceful agreement between the both sides(victims and perpetrators), it seems somehow extremely harmful for the victims, because it takes away the victim’s rights and could cause long-term emotional trauma, especially in the case of marriage between the victims and perpetrator and have no longer sustainability of their marriage.

However, the customary law does not become an effective law that can minimize incidents of rape within the communities, some communities believe customary law promote and facilitate the perpetrators to continue this harmful action and they described the punishment only happens to his clan, not to the perpetrators because of collection payment of compensation to the victim so they blame solving rape traditionally create some sort of social insurance for perpetrators to do gain and gain. Customary law was also described as creating a climate of impunity for GBV including rape crimes, as there was a lack of personal responsibility and punishment to act as a deterrent.

For these cases, the sexual offensive bill (rape bill) was drafted by local non-governmental organizations together with relevant line ministries of the Somaliland Government, lead by Ministry of Labor and Social Affairs. This was done through facilitating public consultations and validation workshops that brought together lawyers, civil society, elders and religious leaders to discuss the contents to be in relation to social context.

The rape bill is based on the consultation by different stakeholders to create a legal framework to fight against an increasing rape cases in our country. The drafted bill would emphasize to end the impunity and violations caused by rape. However the Rape bill is also based on a comprehensive criminal code to find a systematic legal framework of justice to eradicate the harmful and aggressive behavior of perpetrators, the sexual offensive bill is for long period with the parliament of Somaliland and still,approve bending.

The rape is a serious concern that impacts the well-being and resiliency of our community across Somaliland, addressing of gender based violence, including rape, are need to be taken as national priority and one that impacts the development of our community as a whole, to respond increasing rape cases in our country, parliament of Somaliland should approve the sexual offensive bill, this will build up trust and integration of the communities for peacefully way and will ensure confidentiality of survivors to find justice system. Finally, we urge the parliament to serve for their people that they represent and acknowledge the need for the voiceless to acquire justice for their burning issues and cases.